Alex Popescu, together with his wife Lucia and 8 month old daughter, escaped war-torn Europe and arrived in Melbourne, Australia on December 26, 1949.

Living in a caravan on Seabreeze Parade North Shore, he worked for International Harvester where after six months he was leading hand on the midnight shift, earning three times the wage of those on shifts with more congenial hours.

After his shifts, Mr Popescu would help a friend collect, saw and sell firewood. By using his hard-won savings, and with the help of a guarantor, he obtained a loan to buy a second hand truck, was granted a permit from the Forestry Commission to take timber for posts, and began making his own way splitting and selling fence posts.

From his start in business, his progress was steady. He began a fencing business and won a contract from a prominent builder J.J.Marr to build fences for house commission homes, then moved into supplying Marr with hardwood he bought direct from timber mills. During this time he supplied timber for the athletes’ village built for the 1956 Melbourne Olympics and annually provided enough timber to JJ Marr for 600 to 800 homes.

“He had a strong work ethic and sense of justice”, Brian Cook said and recalls a story when Mr Popescu dismantled a fence he put in a home because the owner didn’t pay a bill after several warnings. The fence was burned.

However, it was not all plain sailing. When J.J. Marr declared bankruptcy leaving suppliers out of pocket, Mr Popescu, very unwillingly, had to borrow money from the Bank of New South Wales. Later on, in 1959, one of his competitive suppliers tried unsuccessfully to get sawmillers to stop supplying him because he was not a member of their association. Mr Popescu was invited to join the association but only if he would sell nothing other than hardwood and flooring. He refused on the grounds that he, not the association, would control his business. He held out and finally won the right to join the association without condition. Some of the people who made the impossible demands later became his best friends.

In 1960, while dozens of other timber merchants were busy setting up their businesses in the heart of Geelong, Alex Popescu was brave enough to set up surrounded by empty paddocks on the corner of Barwon Heads Road and Park Street and Belmont Timber was born. It was here that Alex also built a Mobil Service Station and his first large family home

Alex understood the commodity – timber and was excellent at canny price negotiation with his suppliers including Carter Holt Harvey. He had two main mantras. First, that Belmont Timber should always carry plenty of stock. The other was a steadfast refusal to operate in the red.

Rin Tin Tin – the dog Alex picked up on the side of the road near a Gellibrand Mill, overseeing deliveries to Belmont Timber
Alex in front of his Bedford truck
Building home on hill above timber yard and Mobil Service Station
Alex drove daily to timber mills around Gellibrand to stock Belmont Timber while his wife, Lucia, manned the office, wrote out the accounts and manned the Mobil Service Station.
First Office/Home at 1 Park St, Belmont was a demountable home.

Ever the expansionist, Alex soon cast an eye on Mrs Winter’s cow paddocks across the road and during the 1970s and 1980s he slowly convinced Mrs Winter to sell her paddocks to him. And it was on these paddocks that the present Belmont Timber is situated.

Close mate and long-time rival Barry Fagg said that Mr Popescu was a hard worker often notching up 50 to 60 hours a week.

“His timber yard had to be immaculate, from the buildings, to the gardens, to the way his stock was presented”

Alex was almost as famous for his legendary concrete floors inside his buildings. There was no sawdust or timber shavings. God help anyone who walked in with muddy boots or drove a muddy track through there. Alex would track the culprit down and demand that they leave the premises immediately.

Belmont Timber won many awards for its outstanding presentation including

The inaugural TMA Ron Arthur Memorial Award for Excellence – for its dedication to perfection.

Alex kept a very close eye on all proceedings often from the top of a forklift and later in life from the top of a dune buggy.
Alex accepting 2000 Centenary Medal from John Howard.
Belmont Timber 1990s Belmont Timber was visionary in its layout. Alex together with a dedicated team of staff would work each weekend to ensure that all shelves were restocked to capacity and that the trucks and premises were immaculately cleaned.
Alex greatly admired petunias and Belmont Timber was famous for its displays. Alex also spent a vast amount of time on his forklift which he would use for a variety of activities.
View of completed office where Lucia, his quiet unassuming wife, remained in charge of accounts and where Allan Louttit began his journey with Belmont Timber.
Alex at gates of his Park St home. First shed and start of new office being built on the other side of Park St.

Alex’s thick Romanian accent was difficult to understand but his passion and devotion for his two loves, Belmont Timber and the Geelong Cats, were clear. He managed to combine both as the Belmont Timber banner flying proudly above the goal posts at Kardinia Park attested to.

In fact, Alex Popescu’s limitless love affair with the Geelong Football Club started on the day he bled for the blue and white. It was the 1950s and he, a migrant fresh from Romania, absorbed for the first time by the ebb, flow and fire intrinsic in football Australian style.

But he felt the passion more than he bargained for when a wayward comment from a friend inflamed a female Collingwood fan standing in front of them. She turned and clouted Alex across the head with a beer bottle. The blow drew blood, and Alex was the wrong target, but he knew he had found a game of extraordinary dimensions.

With his timber empire growing, Mr Popescu employed players, became firm lifelong friends with the club’s on-field greats and started to sponsor game day awards in the 1960s, offering the best player on the ground a handsome £15. In 1999, when the club was in financial trouble, he even paid staff salaries.

A club patron since 1962, Mr Popescu provided all the wood for the Ford Stadium at Skilled Stadium. His contribution to his beloved Cats was so great, he even made it into the team of the century picture and has a function room at Skilled Stadium named in his honour. 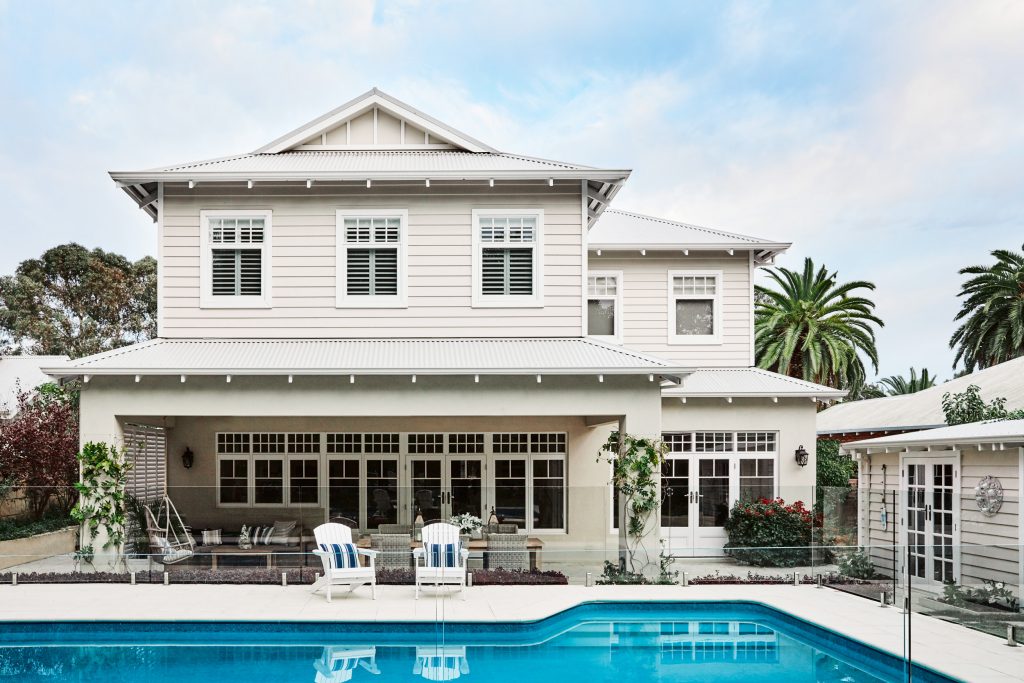 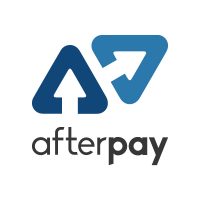